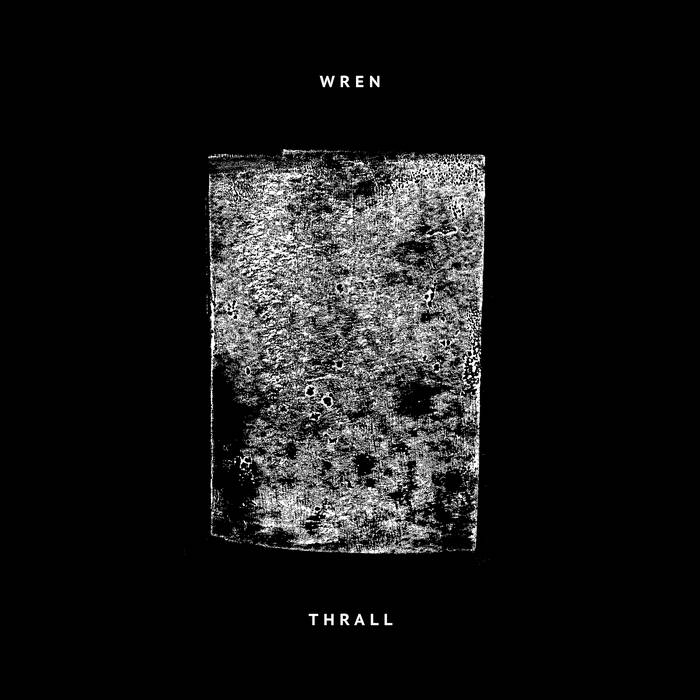 Previously released on cassette via Astral Noize Records, now available on CD as a precursor to Wren's upcoming 2nd full-length LP in early 2020.

Wren are a 4 piece noise-rock/sludge band based in London, who have released a series of recordings on Holy Roar Records, including their 2017 LP 'Auburn Rule', a split with label-mates Slabdragger, and most recently, a 20 minute long, single-track EP entitled ‘Thrall’. The band has recorded their second LP with Scott Evans of Kowloon Walled City, due for release in 2020. Alongside appearing at notable festivals including Damnation, Raw Power, Mammothfest and ArcTanGent, Wren have shared the stage with the likes of Kowloon Walled City, Fórn, Conan, Unsane, Moloch, Death Engine, and Minsk.

'Thrall' explores the ebb and flow of the bands sound, radiating in diverse gradients between drone-based omens and astringent, inharmonious collisions.

Recorded by Joe Clayton at Nø Studio.
Mastered by Brad Boatright at Audiosiege.