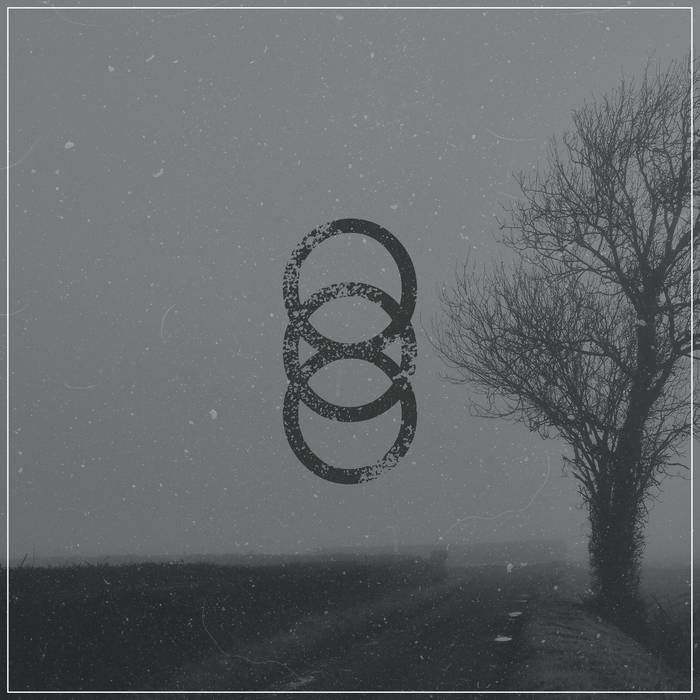 Pushing even further into the abyss, this new work opens with Sun & Moon and a monstrous slab of heaving guitars fall out of the atmospheric beginnings. Paul Broughton’s vocal erupts and the track explodes into life, destroying everything in its path until the shadows return to close, leading the way into an interlude that corrodes and drifts before joining these two monolithic pieces together. The title track demonstrates the staggering ambition that Hundred Year Old Man posses. Ripping into a cathartic sludge reminiscent of Neurosis at their best, it’s a towering, immersive, nine minute journey that refuses to loosen its grip until the dying moments.

Rei is released as a limited 12” vinyl with an etched b-side in an edition of 300. With a debut album due for release in 2018, this EP is the perfect offering to stoke the fires for a full-length whilst comfortably holding its own as a stand-alone piece of work.

"If you are into bands like Isis, AmenRa, Cult Of Luna and so on, this EP would definitely not mis-stand in your collection. A brilliant piece of sludge doom, and I don't say that very often. Highly recommended." Merchants Of Air

”From the heaviest riffs to the most ambient passages, everything on offer here is awash with reverb, creating a soundscape somehow both lush and abrasive” WeAreUnseen