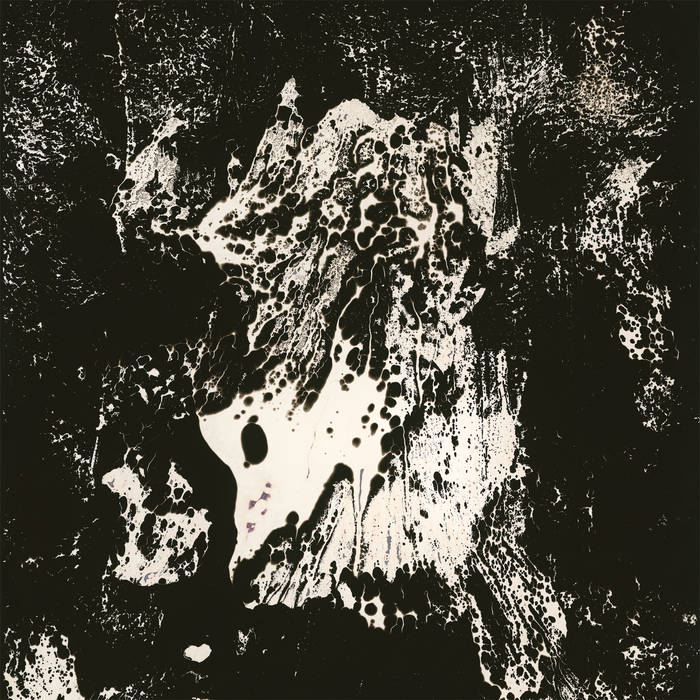 AMALGAMATED WONDERS OF THE WORLD

Improvised and recorded live at Le Rex de Toulouse supporting the 10th anniversary of French doom metal band Monarch!, KAMI神 extends the cosmogony and the sound of the band by taking excursions into the invisible and ambiguous side of nature. In this orgiastic and surprising mix of sonic textures and rhythms, you may hear strange phenomena, summoning of animistic spirits, shamanic calls, siren yellings and growls. The original chemigram artwork was created by French artist Fanny Béguély by painting with chemicals on light-sensitive paper.

Following the sold-out EARTH soundtrack (GZH71, 2015), KAMI 神 delivers an immersive soundscape for abstract clubbers, where kosmiche electronic, power ambient and industrial punk music are freely invited to commune. This pagan ceremonial is an ode to the ever-changing vortex of life - a sonic dream machine for the occurring now.

Edited and mixed by FOUDRE! at Magnum Diva, Paris