Half Lives (As I Walked On Dead Earth) 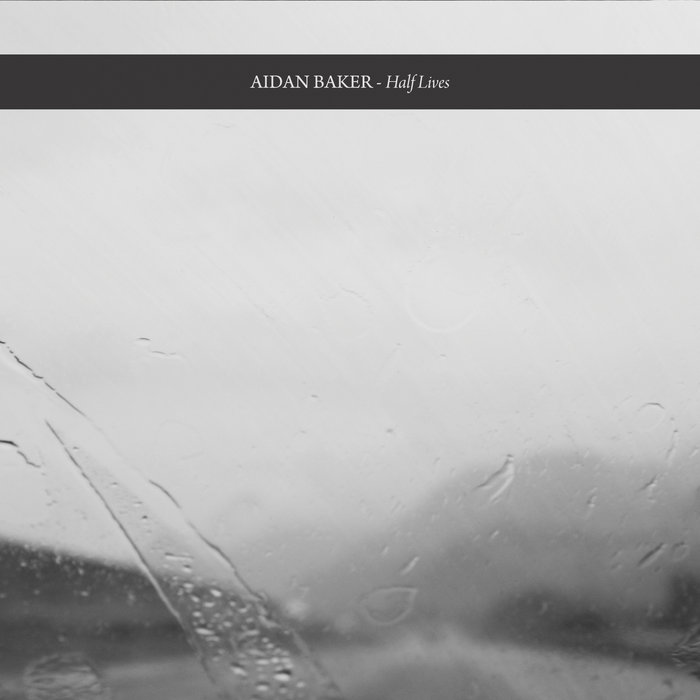 Half Lives is the Gizeh Records follow-up album to Baker’s acclaimed 2013 album Already Drowning. While that album was built around the guest vocals of female singers - including Carla Bozulich, Jessica Bailiff and Geneviéve Castrée (O Paon) - Half Lives comprises two separate but interconnected albums and Baker’s loose concept was that they would bridge the more abstract/experimental and song-oriented natures of his work. Both albums were recorded in August 2014 in Berlin and are the product of initial extended improvisations that were then arranged into coherent pieces - ‘constructed’ rather than ‘composed’. In these senses, parallels can be made with artists such as Bark Psychosis, Low and The For Carnation, for whom experimentation with texture and timbre has never been a reason to abandon the song form.

Where these two albums differ is in their sonic pallettes. Mountains Sweat Clouds is based around the electric guitar whereas As I Walked On Dead Earth features primarily acoustic guitar. However, any sense that this might provide an easy separator is quickly erased by Baker’s supreme skills at arranging and layering his material, featuring extensive use of organ, synths, percussion, field recordings and vocals. His curiously dispassionate yet emotional vocal is actually one of the strongest elements to the albums - conceived once the music was complete, it provides the thread along which the pieces flow. Taken together, the two albums that comprise Half Lives are further evidence of Baker’s expressive, shapeshifting sound.

"Both CD's possess the same luminous intensity, hypnotic patterning of guitar, synths, field recordings, and distant jazz drumming that, with the addition of Baker's own doomy layered vocals, give both album the same, powerfully eerie feel" 4/5 Mojo

"At its most disciplined, Half Lives is a sombre, subtly affecting listen"
The Skinny

"Half-Lives, Aidan Baker’s latest effort for the ever reliable Gizeh Records, sees the Nadja man focusing on the differing tonal possibilities of acoustic and electric guitar over two separate discs. Both are accomplished exercises in taut ambient guitar experimentation." Drowned In Sound