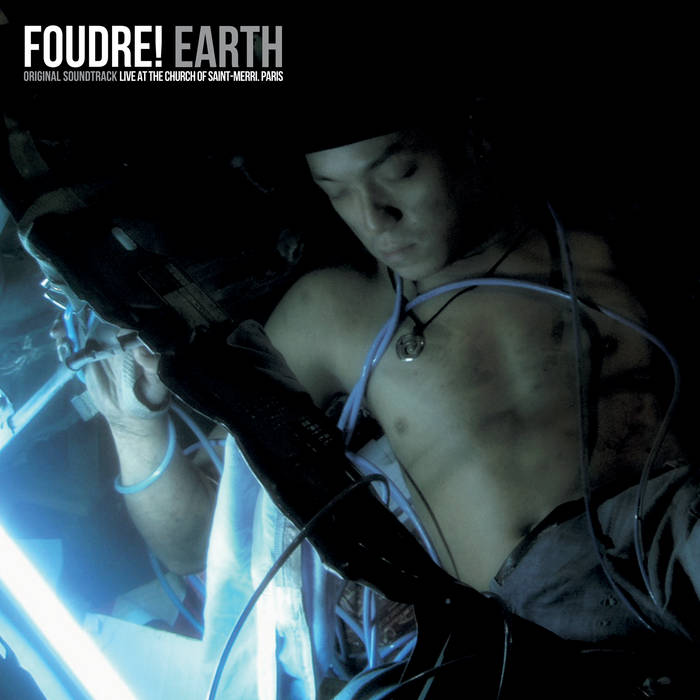 ​Commissioned by Silke Schmickl from Lowave for the festival 'Singapour Mon Amour'​ in Paris, this album was recorded in the 16th century gothic church of Saint-Merry ​in ​June 2015​ as​ a live soundtrack performance for EARTH ​- ​an experimental film directed by one of the most important Singaporean contemporary artists, Ho Tzu Nyen​. Acclaimed by art and film critics worldwide and presented at some of the most prestigious international film festivals (Cannes, Venice, Rotterdam..)​, EARTH is inspired by the works of classical European painters such as Caravaggio, Rembrandt and Delacroix​. ​The film unfolds dramatically as the camera moves across a theatrically choreographed scene involving 50 actors, as the details of a post-apocalyptic landscape are revealed frame by frame.

Ho Tzu Nyen on E​ARTH​:
“We see the site of an unknown disaster, the debris of history that constitutes the story of Earth. Upon the site, lay fifty 50 humans oscillating between consciousness and unconsciousness, life and death. Sometimes, one of them emerges into the foreground - clutching a fist, batting an eyelid, or weeping for his neighbor. At other times, these figures recede from the light, losing their individual shapes to form a gigantic organism, breathing in unison, pulsating like a jellyfish, though their journey across Earth.”