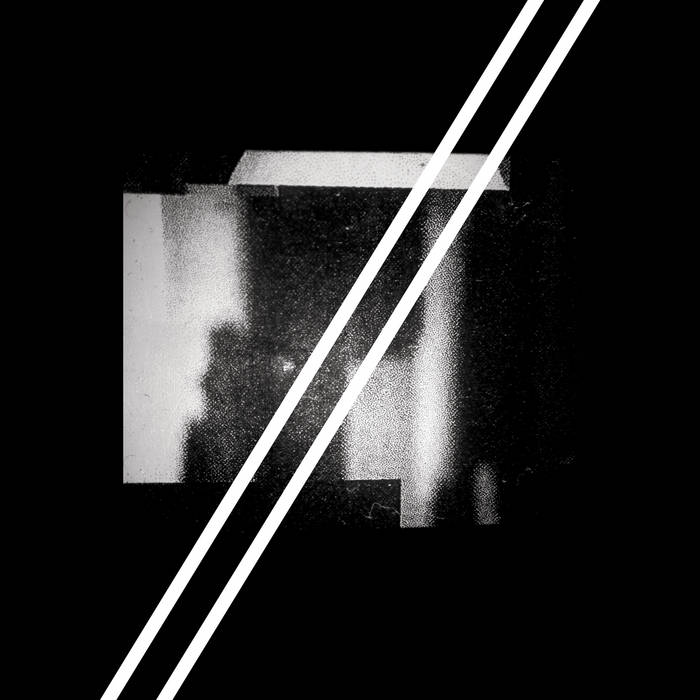 A.R.C. Soundtracks is the audio/visual project of K.Craig and David Armes. DERELICTION//MIRROR is the duo’s third release, following on from a debut album; Archive: Volume One (Little Crackd Rabbit) and a cassette release for Sacred Tapes, From A Shattered Beam.

DERELICTION//MIRROR was created on-residency at Salford's Islington Mill, home to GNOD, Sacred Tapes and many other noise/experimental musicians and labels. It is an audio/visual piece that uses the semi-derelict attic spaces as both inspiration and source material. Focussing on the notion of ruins and their potential for reappropriation, DERELICTION//MIRROR combines a dense, multi-layered sound-world with ritualistic visuals to create an immersive, hypnotic work.

This new film and soundtrack takes us into a bleak auditory realm of post-industrial structures and traces the role of the body within these liminal spaces. Strained harmonics and industrial, discordance mesh with veiled rhythms and spoken-word narrative to create a heavy, static energy to both sound and visuals.