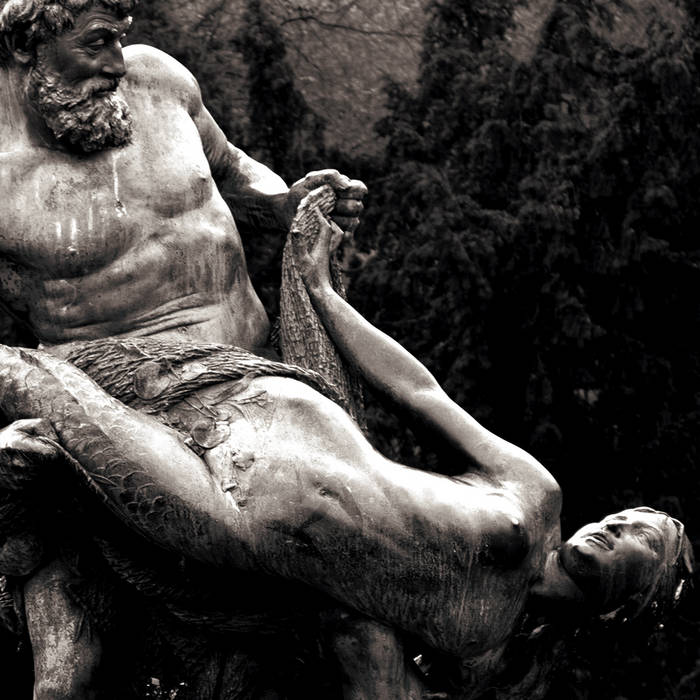 Already Drowning, a song-cycle inspired by various myths & folktales about female water spirits, marks something of a departure for Aidan Baker. While still retaining his trademark sense of ambience & texture, the tracks on this album are much more structured & song-oriented, embracing a minimalist post-rock, slowcore style & featuring a different guest vocalist on each track.

Aidan Baker is a multi-instrumentalist, classically trained in flute, although his primary instrument is the guitar. Using various electronic effects combined with prepared &/or alternate performance methods, Baker creates music which generally falls within the ambient/experimental genres, but draws on influences from shoegaze & post-rock, contemporary classical & jazz. Over the course of the last decade, Baker has released numerous album, under his own name, with his duo Nadja, & with various other group projects, on such labels as Alien8 Recordings, Important Records, Broken Spine Productions, & Robotic Empire. He is also the author of several books of poetry. Baker has toured extensively around the world, appearing at such international festivals as FIMAV, SXSW, Unsound, & Pop Montreal. Baker, originally from Toronto, Canada, currently lives in Berlin, Germany.

Album of the Month - Stereophile

"Already Drowning is sparse and much gentler than the intimidating walls of noise some might be expecting. Still, you’re not going to confuse this with easy listening. Maybe uneasy listening. While it is melodic, it’s also a very dark album with an experimental perspective" - NOW Toronto