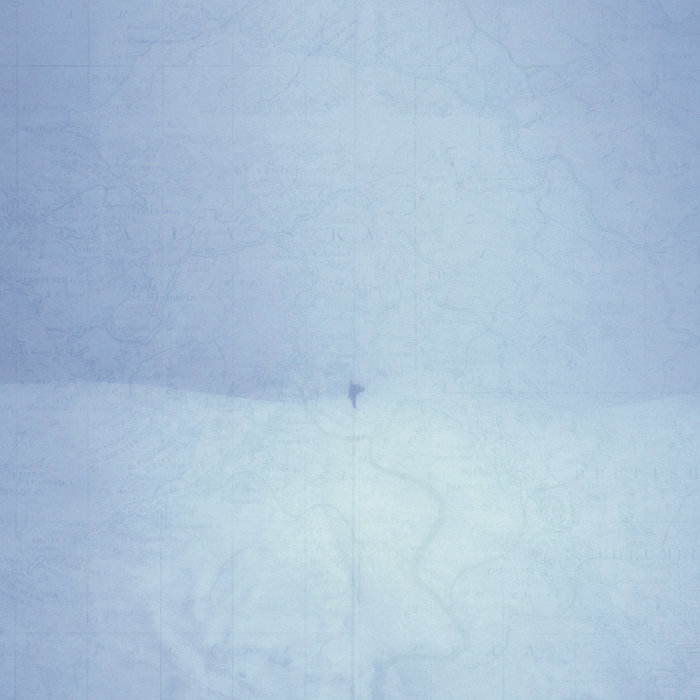 a correction is the new album from Fieldhead and it builds on the love of melody, brevity and dusty atmosphere found in his previous releases – they shook hands for hours (Home Assembly Music 2009) and riser (Gizeh 2010).

Fieldhead’s music has always drawn heavily from his surroundings, with previous work taking much from the moors and towns around his former home of Leeds. In July 2010 Paul left these familiar surroundings for a new home in Canada, and the widescreen landscapes of his adopted home
have shaped Fieldhead’s music into a more expansive and emotive form. The familiar tape hiss and scratchy, decaying atmospheres remain from his previous work, but with a correction Elam has combined them with a deeper understanding of space and place.

The album appears minimalistic on first listen, but a correction is a record that slowly unfurls over time. Clouded melodies ride on a distant but almost constant pulse that brings the vast landscapes in and out of focus throughout the album, an approach that never allows the listener to get too
comfortable, and one that sets apart Fieldhead’s music from many other safer artists within the genre.

The violin of Elaine Reynolds (The Boats / The Sea) is central to a correction, adding warmth to the desolate northern atmospheres of the album, as well as providing the centrepoint of the record’s emotive peaks.

Previous comparisons of Fieldhead’s work to William Basinski, Machinefabriek and Grouper are definitely justified, but Paul’s work is undoubtedly more direct and concise. It’s fair to say that Elam’s previous outputs have already made his name in the ambient / drone field and a correction should further enhance his reputation as someone who can seamlessly marry soundscapes and melody to form an affecting and timeless piece of music.